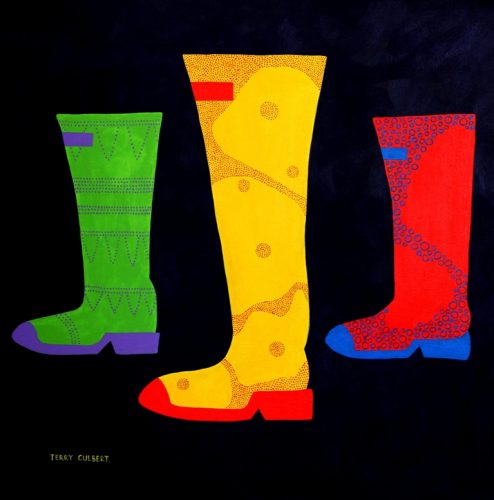 The advertising world today is torn between the old school approach of mass media and the new possibilities of digital marketing.

The increasingly visual landscape of digital platforms is often at odds with traditional television ads and print media, all of them fighting for the prime real estate of impressions. But what comes of Radio?

Radio and the Internet Connect with Consumers in Unique Ways.

Radio and the Internet build complementary kinds of bridges to the consumer’s mind. To paraphrase from Radio Ad Labs’ 2006 study, Radio ads may be more effective at making emotional connections with consumers, thanks to the much more emotional connection that listeners have with the auditory medium itself. Meanwhile, the Internet connects at a more factual level.

Research from Other Lines of Inquiry indicated that 59% of those who listen to Radio while online say they’ve “checked out things on the Internet after just hearing about them on the Radio.” And 39% said that “hearing things on the Radio will remind me to look up some-thing when I’m using the Internet.”

Radio and the Internet Have Unique Reach Patterns

Having different reach patterns can make them work powerfully in combination. According to Knowledge Networks data, when you put those two media together, Radio and the Internet together reach about 83 percent of the 18-54 population, on a daily basis.

According to a study held by the RAEL, redeploying 50% of internet ad spend to radio could increase unaided brand recall fourfold.

The Radio and Internet study based on 800 respondents per test cell demonstrated that a mixed channel marketing plan including radio and internet, compared to an only digital marketing plan, resulted in an increase of unaided brand recognition from 6% to 27%.

Using Harris Interactive’s research panel of Internet users, they ran a test in late 2006 that compared the effects of two exposures to website ads to a mixed exposure of one website ad and one Radio ad.

Advertising was embedded in the content, and the ad effects were measured after exposure to the content. The full paper focuses on the results of two test cells – two matching groups of participants who were exposed to one or the other of the following conditions:

They achieved about 800 completed interviews in each of those test groups. The Radio ads were all 30sec; the related website ads were a mixture of static images, animated images, and Flash animation of varying sizes.

Furthermore, a mix of Radio and Internet exposures also demonstrated clear potential to elevate other kinds of consumer impact, ranging from website visitation to emotional bonds, when the Radio ads themselves are impactful.

Overall, the picture seems clear: Radio and the Internet are powerful advertising complements.

Whether the goal is to reach more people, or to reach them with greater impact, this particular combination of media seems to be a worthy recipe.

Radio and the Internet: Powerful Complements for Advertisers (RAL)

For further information go to : www.rab.co.uk

Get updates and more 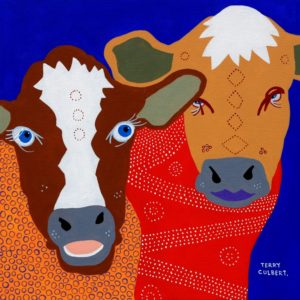