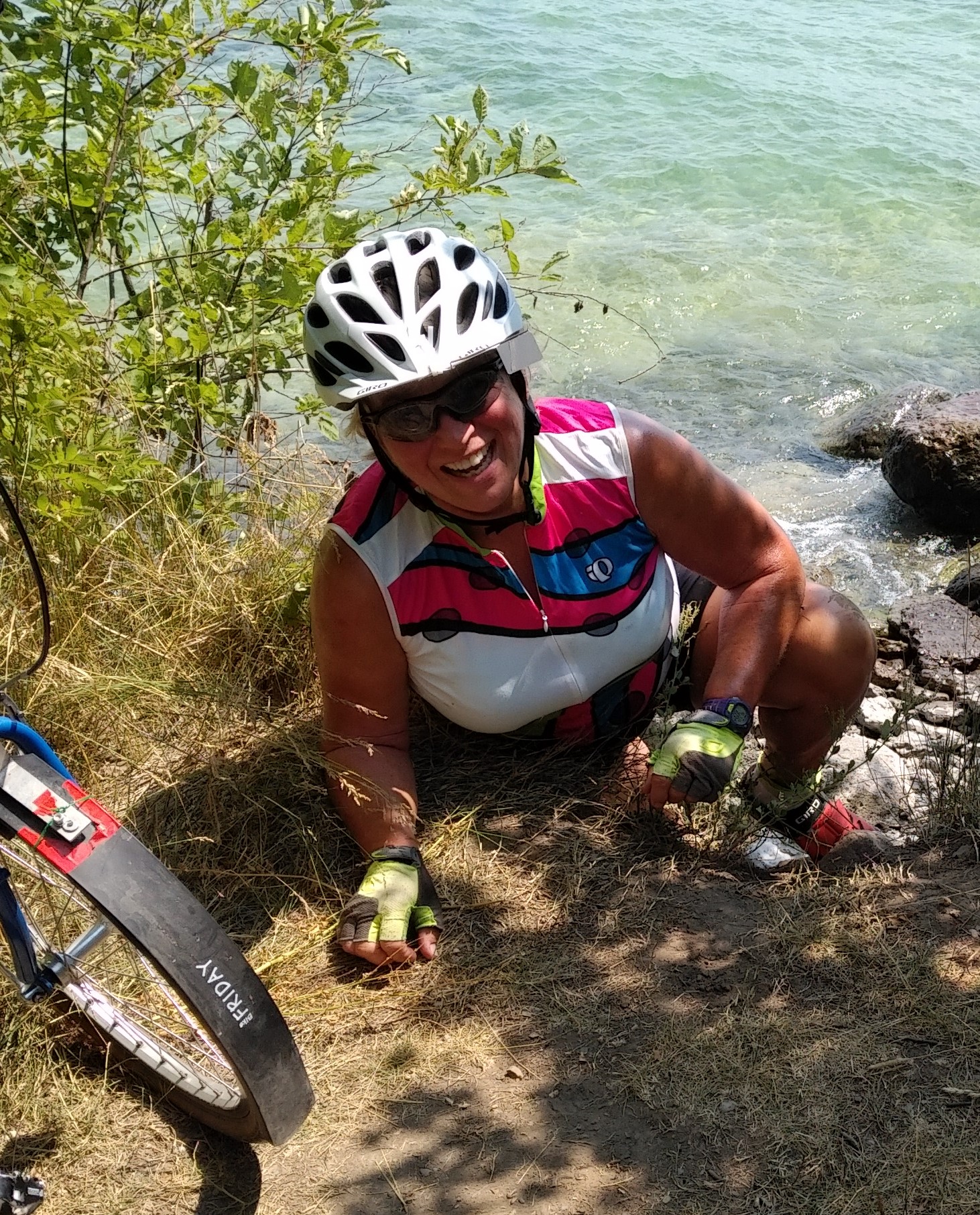 A graduate of Picton’s Queen Elizabeth Public School and Prince Edward Collegiate, Carol-Ann grew up listening to Top-40’s on WBBF from Rochester, NY on a tiny, battery operated transistor radio.  Gaining a driver’s license at her first available opportunity, she became a radio channel surfer on the Blaupunkt in her family’s blue VW Beetle. It was not until the birth of 99.3 County FM that Carol-Ann realized she could be part of what makes radio happen. And now she is.