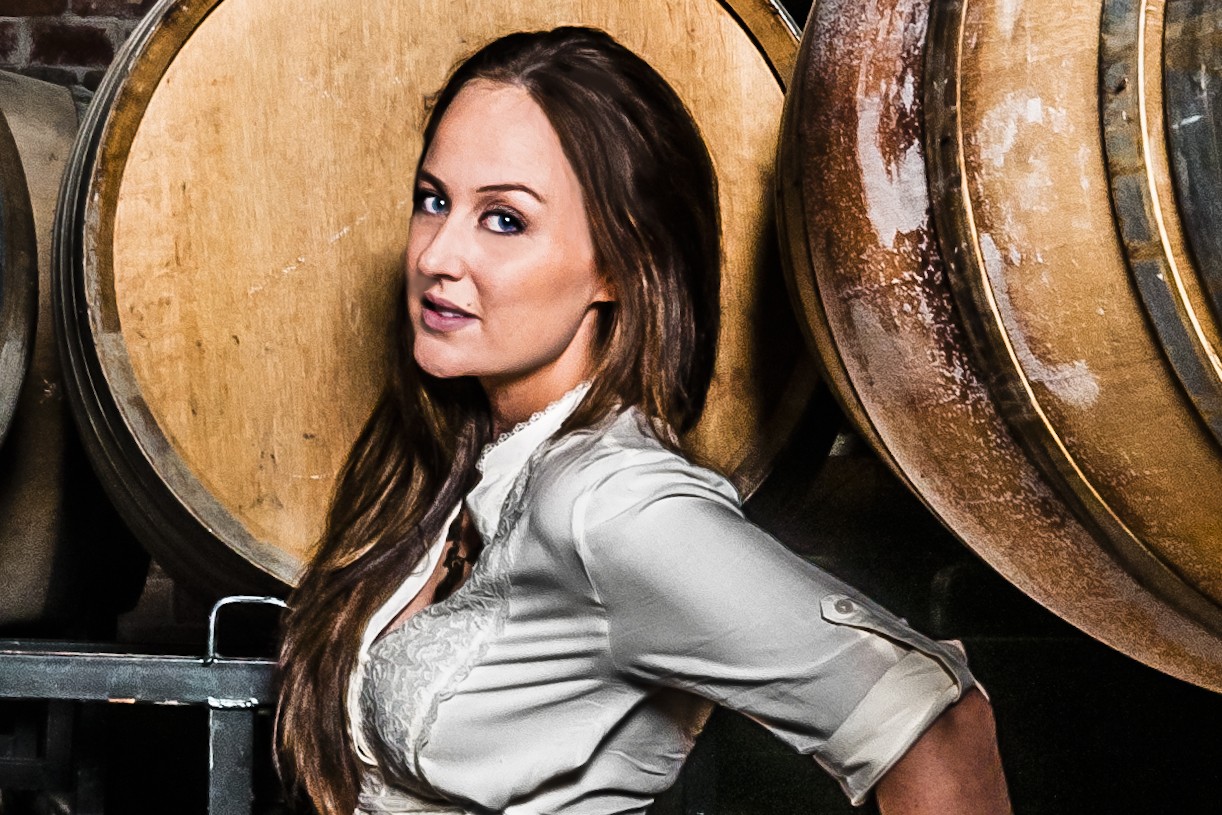 Megan volunteers behind the scenes planning and organizing events.

Megan Hutton was born and raised in Prince Edward County. She is half of the sibling duo, Instant Rivalry, which was the 2015 winner of the Next Country Music Star competition and 2016 winner of the Ontario Back Roads Country Music competition. Meg and Caleb have been playing music together for just over a decade and have been referred to as some of the hardest working musicians out there. Music is their fulltime gig. If they aren’t performing, they are in the recording studio that they own and operate, Back Forty Productions.