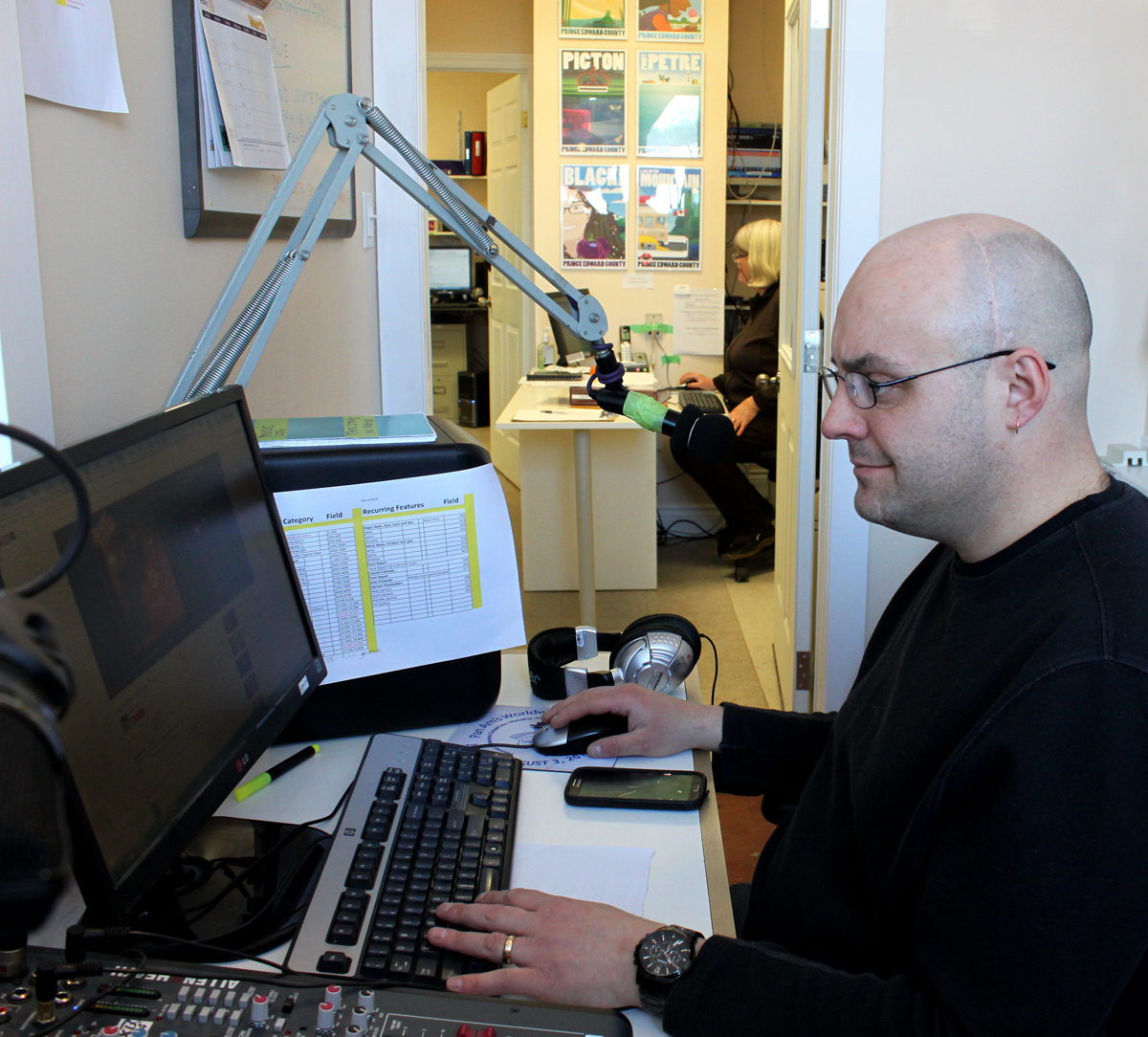 David works part-time as head of creative for 99.3, handling advertising. promotions, and imaging. He also hosts Regent Rock from 9:00 p.m. to 10:00 p.m. on Thursday.

David Wheatley had a professional career in radio until 2006, including five years at Z103.5 in Toronto. He also plays drums, guitar, bass guitar and sings, and was a drummer in a bar band for almost ten years, playing all over Ontario and a year in Bermuda. He has been casually studying popular music, Rock in particular since he was 13. He married Meghan Van Horne in 2011 and they bought The Regent Café in Picton very soon after. He is looking forward to many more years in Beautiful Prince Edward County getting to know the community and being on the air!