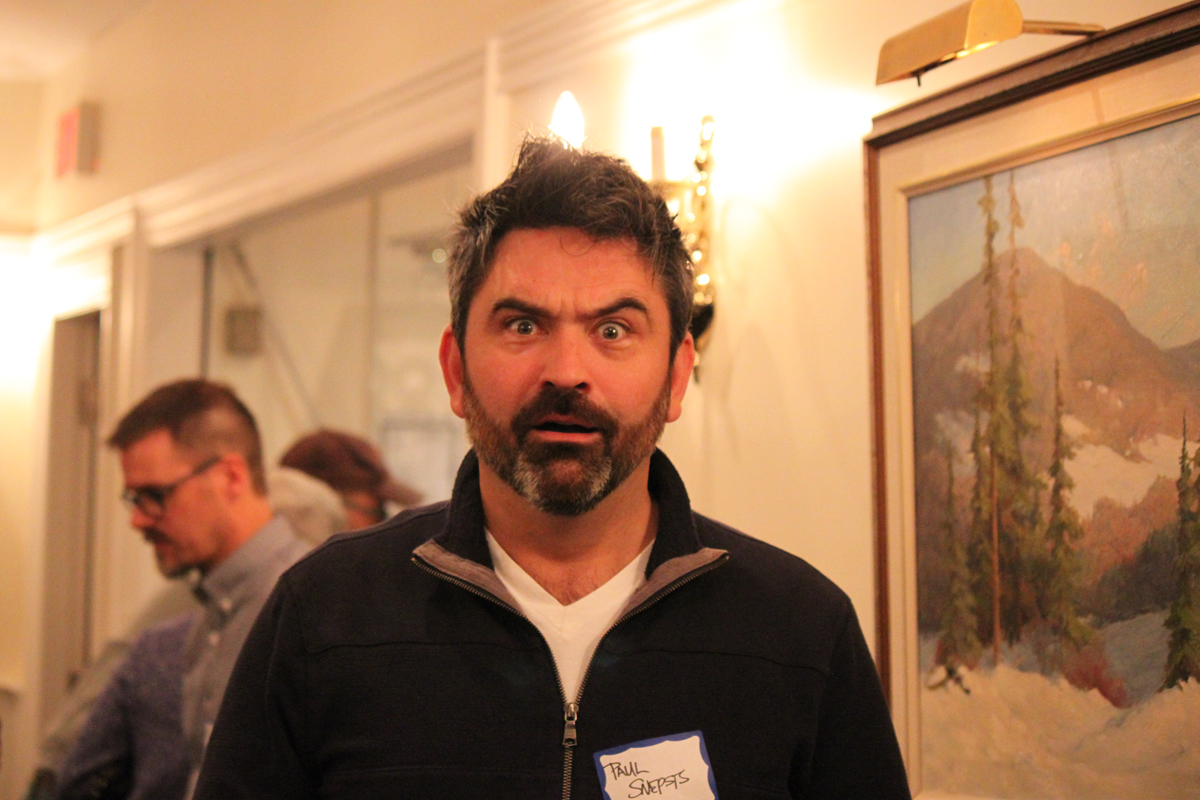 Paul Snepsts is a creative multi-careerist. A comedy nut, he’s the co-creator and Executive Director of The Toronto Sketch Comedy Festival and is the guy behind Comedy Country – a festival of funny right here in the County, and The County’s Artisanal Improv Troupe, TASTE THAT!. He’s a Gemini Award winning actor and an avid fan of Alt Pop and Canadian Indie, having performed and toured with his band Juniper Daily in the mid 90s. Paul also runs DvNT Design, a web and graphic design studio. He lives in Picton with his wife and two son.