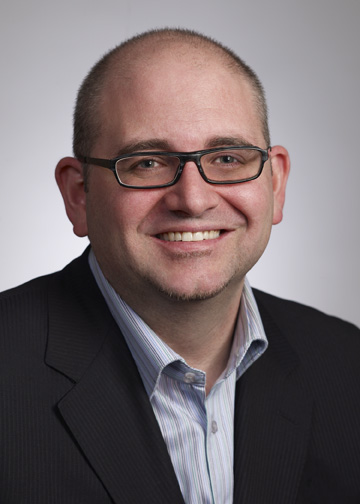 Originally from Toronto, Joseph came to the county in 2015 with his wife and their cat, Jet. Joseph Martin loves being in the technical and creative world. His background has been primarily in high tech selling and marketing of cloud solutions. Joseph has also had a turn at working in the tv/film industry as a musician, composer, cameraman, editor and voiceovers for Speaker’s Corner London, Twitter Barcelona, The Vampire Conspiracy, the award-winning short film Gas Station to name a few.